A BAND played and a big crowd craned to have a look as Tarana finally got its Bathurst Bullet stop on Monday.

A celebration was organised to mark the debut run for the second Bathurst Bullet daily return service to Sydney - and its debut stop at the village between Bathurst and Lithgow, and only a 20-minute drive from Oberon.

Both the second Bullet and the original Bullet are now stopping at Tarana and Rydal after the NSW Government responded to persistent lobbying.

"Times have been pretty tough in the bush over the last couple of years and it's good to have something to put a smile on people's faces," Tarana Valley Community Group committee member Greg Dargin said. 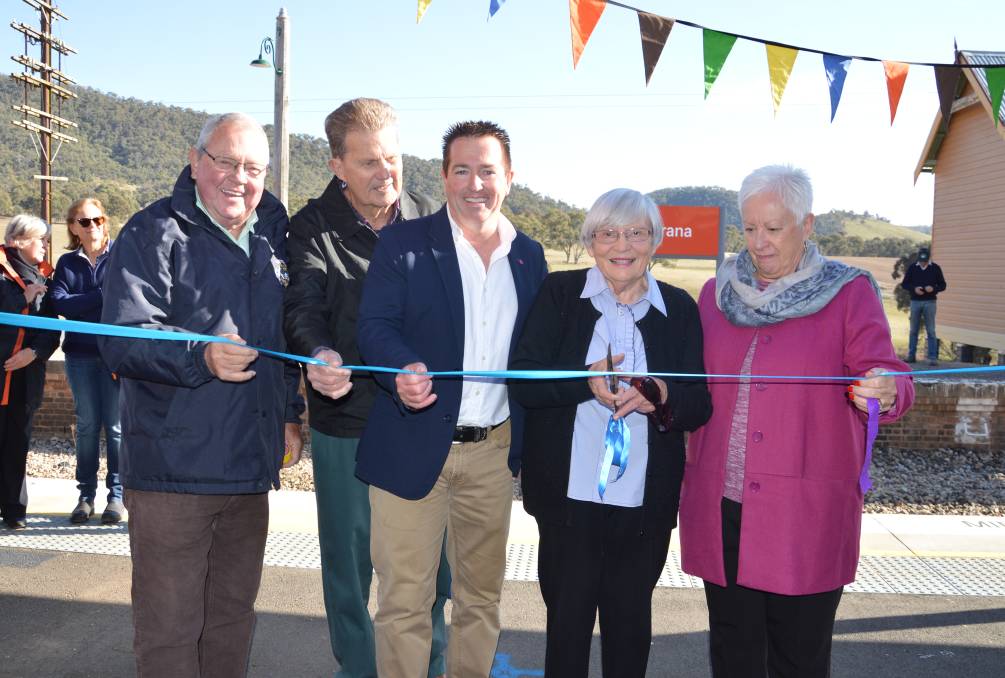 Mr Dargin estimated a crowd of between 150 and 200 people was on the Tarana platform to see the second Bathurst Bullet pull in on Monday morning amid music from a live band and a celebratory hot breakfast.

Most in the crowd were locals, but there were also some railway enthusiasts from Sydney, he said.

Letter | Bullet stop a boon for residents of Tarana

Mr Dargin said some of the locals hopped aboard to be part of the historic journey - some only going as far as the next stop of Rydal, but some going all the way to Sydney.

Oberon mayor Kathy Sajowitz said after many years of hard work by residents, local councils and the local member Paul Toole, the idea of a fast train to Sydney stopping at Tarana and Rydal had become a reality. 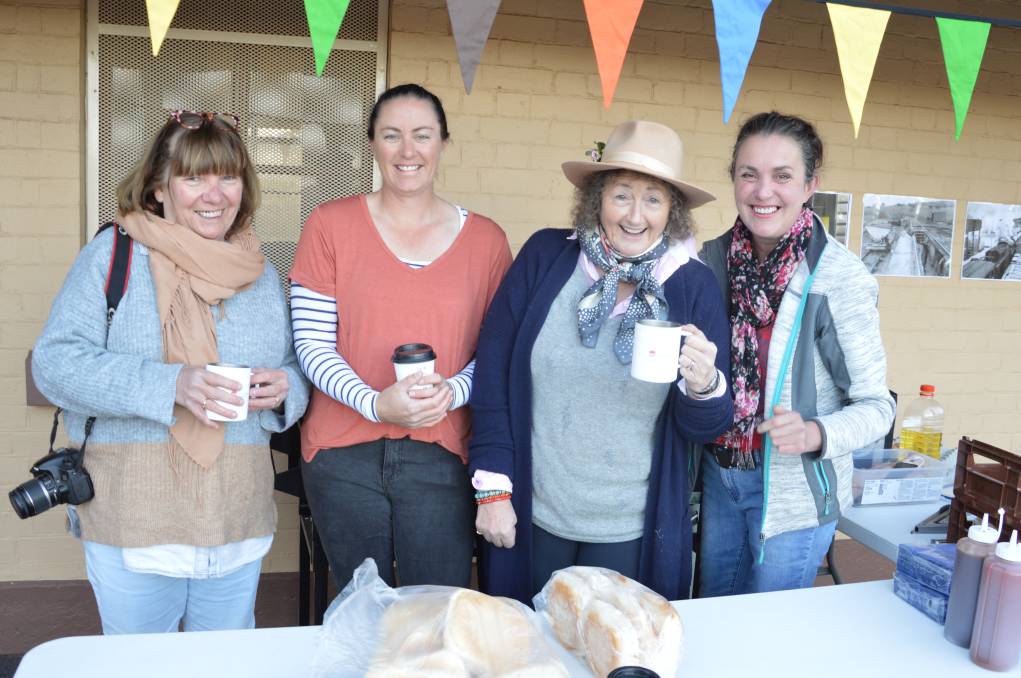 "For Oberon residents in particular, the convenience of driving 20 minutes or less to catch a train to the city rather than 45 minutes to Bathurst or almost an hour to Lithgow or Mount Victoria is much appreciated," she said.

"There was a definite party atmosphere and many residents boarded the train with Paul Toole to take the inaugural journey to Central.

"Lithgow council, supported by the Tarana Valley Community Group, went above and beyond to ensure everyone who braved the cold was fed; our thanks to them.

"I urge as many folk as possible to use this service now we have it. The next step is to work towards a bus to service the Oberon-Tarana route, but this needs to be justified."

Opal card readers have been installed at both stations for use on the Bathurst Bullet. Opal cards are available at Arrow's Newsagency in Oberon or customers can order an Opal card online at transportnsw.info.

The first Bathurst Bullet will be stopping at Tarana at 6.18am and Rydal at 6.34am on the way to Sydney and at Rydal at 8.44pm and Tarana at 9pm on the way back from Sydney during weekdays.

The second Bathurst Bullet will be stopping at Tarana at 8.07am and Rydal at 8.23am on the way to Sydney and at Rydal at 5.54pm and Tarana at 6.14pm on the way back during weekdays.