A clear majority of Australians want the Morrison government to massively increase its 2030 emissions reduction target, according to a major poll which shows support for stronger climate action in every corner of the country.

The results, published on Monday, will challenge political narratives around the level of support for climate action in regional Australia and solidify global warming as a major issue ahead of the next federal election.

The pollsters surveyed a nationally representative same of more than 15,000 voting age Australians, then used a groundbreaking method which harnesses census data - including population density, household income and education - to determine how the issue might be play out in a particular area. 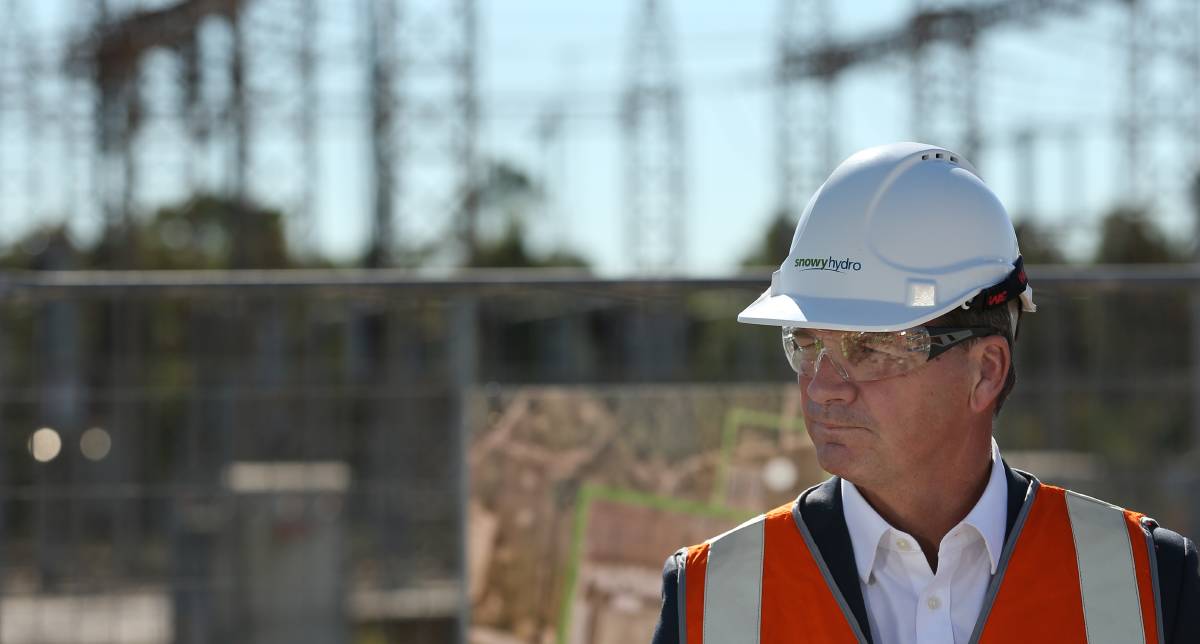 The method, used for the first time in Australia after success in predicting the outcome of the 2019 UK elections, meant that results could be broken down for each of the nation's 151 federal electorates in a statistically reliable way.

The poll, hailed as the biggest and most in-depth survey of Australian voters' attitudes to climate change, found a majority of voters in each seat believed that the federal government could do more to tackle global warming.

In Prime Minister Scott Morrison's Cronulla-based seat of Cook, support for stronger action was at 58 per cent, while that percentage was just three points lower in Nationals leader Barnaby Joyce's seat of New England in regional NSW.

About 60 per cent of voters in Energy Minister Angus Taylor's seat of Hume believed his government should be doing more to address climate change.

The publication of the poll comes as international pressure continues to mount on the Morrison government to raise its climate action ambitions ahead of a major international summit in Glasgow in November.

The federal government last month recommitted to its emissions reduction targets, despite a major report from the UN Intergovernmental Panel on Climate Change warning the Paris temperature targets could be out of reach without rapid and large scale cuts to global greenhouse gas emissions.

The Morrison government has a goal of cutting emissions by 26 to 28 per cent of 2005 levels by 2030, and achieving carbon neutrality as soon as possible but "preferably" by 2050.

Some 37 per cent of respondents believed Australia should follow countries such as the US, UK and Germany and commit to at least halving emissions by 2030, while 24 per cent backed cuts of at least 75 per cent.

More than 70 per cent of respondents believed Australia should aim to reach net zero emissions by 2050 at the latest.

In an outcome which suggests climate stage could prove an election defining issue, almost a quarter of respondents said a party's position on climate action was the most important factor behind their vote.

One-in-three voters in inner-city electorates and one-in-four voters in rural seats listed climate change as the most important issue for them at the next federal poll.

Half of Coalition-leaning respondents wanted stronger action, while just under a quarter said climate change would decide their vote. Climate change was the most important issue for about a third of Labor voters and about half of Greens voters.

"This poll reveals a groundswell of voters prioritising climate change as a key election issue in response to longer droughts and heatwaves, devastating bushfires and damaging floods.

"This polling shatters the myth there's one view in the bush about climate change and another in the city."

This story Where does your electorate stand on climate action? See the map first appeared on The Canberra Times.

Discuss "Where does your electorate stand on climate action? See the map"

Discuss "Where does your electorate stand on climate action? See the map"