Australia cannot wait for its huge Attack-class program to begin delivering submarines next decade. As the strategic situation on this side of the world looks increasingly unstable, we need more submarines as soon as we can lay our hands on them.

The answer is to import off-the-shelf boats that could begin joining the Royal Australian Navy around 2027, maybe sooner. These should be additional to the big Attack-class boats, the first of which will not arrive before 2032-33 and probably won't be operational until 2035.

The additional submarines would be tasked with defending the approaches to the continent, though they could probably do much more. The acquisition might in fact partly pay for itself by presenting competition to Naval Group, the French company due to build the Attack-class in Adelaide.

When it was announced in 2009, the Attack program for 12 diesel submarines was expected to get probably two or three of them into the water this decade. Moreover, at the time of the announcement, the outlook for the 2020s military threat to this country was not too severe.

Since then, Australia's risks have shot up, because of a rapid rise in the strength of China versus the US in the Western Pacific. Meanwhile, the number of Australian submarines to be delivered this decade has fallen to zero - because of scandalous delays in the Attack program.

Actually, it's worse. Those delays are forcing us to put the six boats of the current Collins class through life-extension work that will almost certainly reduce their availability late this decade.

The 2020s are not a good time for Australia to have fewer submarines in the water.

Submarines are especially important to us. They are the best weapons for a navy facing a stronger enemy - simply because finding them is so hard. All navies, even the US Navy, worry intensely about how to deal with them. So far, China is not very well equipped for the task.

To quickly get an additional batch of such useful craft, we must drop the special design feature of the Collins and Attack classes: an ability to operate at extraordinary range. No other country wants diesel submarines that can do this, so when we order them they must be specially (and painstakingly) designed.

Instead, we should buy a batch of at least six submarines of a design that is already in production, one with moderate or long, but not extreme, range.

And to avoid straining our submarine-building resources, we should import, mobilising the capacity of another country to construct these additional submarines in parallel with our domestic program.

Foreign builders can deliver submarines in four to five years. But they would need time for gearing up. Also, Australia would need to train crews for the new vessels, though a foreign navy that already operated the chosen type might help with that.

The navy must not be allowed to fiddle with the specification. Like the Royal Australian Air Force, when it receives US aircraft, the RAN should take exactly what's in the brochure.

There is also an intriguing possibility of buying second-hand submarines that Japan, following an old habit, will retire before they are worn out. Deliveries of those might begin as early as 2023, though we would need a lot of help from Japan in operating them.

That could be a fast, effective and inexpensive way to go.

The navy will groan at the idea of operating another class. Not only has the service long resisted acquisition of submarines of moderate range; it also prefers the economy and management simplicity of running just one class of submarine, which on current planning it will be doing in the early 2050s.

I do not believe we can afford to sacrifice near-term security for logistical elegance in the 2050s. In times of strategic stress, neat defence programming goes out the window.

To put that another way, we're in a mess and there's no tidy way to get out of it.

MORE AGE OF THE DRAGON:

The navy does not spell out its tactics, but we know why it likes submarines that go much farther than others. They can, for example, force an enemy to worry about dangers in larger areas of ocean, imposing more limits on its movements and forcing it to spend more resources in guarding against submarine attack.

Especially threatening is the ability to move near a distant enemy's naval ports, where warships can be caught on their way in and out. Submarines near enemy territory also put valuable land targets at risk from a sudden missile strike.

The Submarine Institute of Australia, an expert advocacy group, calls these "deep field" operations. It's hard to argue against having submarines, such as the Attacks, that can conduct them.

But we also need to worry about enemy forces, including submarines, coming our way. To get at us, they would probably need to pass between Indonesian islands. Submarines of only moderate range can cover those straits. The institute calls this "guarding the moat" (but much prefers the deep field).

Depending on the range of the foreign design we chose, our off-the-shelf submarines might be able to do a lot more than guard the moat; they might move somewhat into deep-field missions. They certainly could if we built a forward operating base at Exmouth, which is about 1200 kilometres closer to patrol zones than the current submarine port near Perth.

That base should be built, anyway.

Where would the money for extra submarines come from? Three weeks ago this column mentioned that high-priority measures to improve national military resilience could be paid for by deferring or cancelling other acquisitions - those needed mainly for a return to the Middle East. So much money is in that pot that it would also go a long way toward paying for imported submarines. 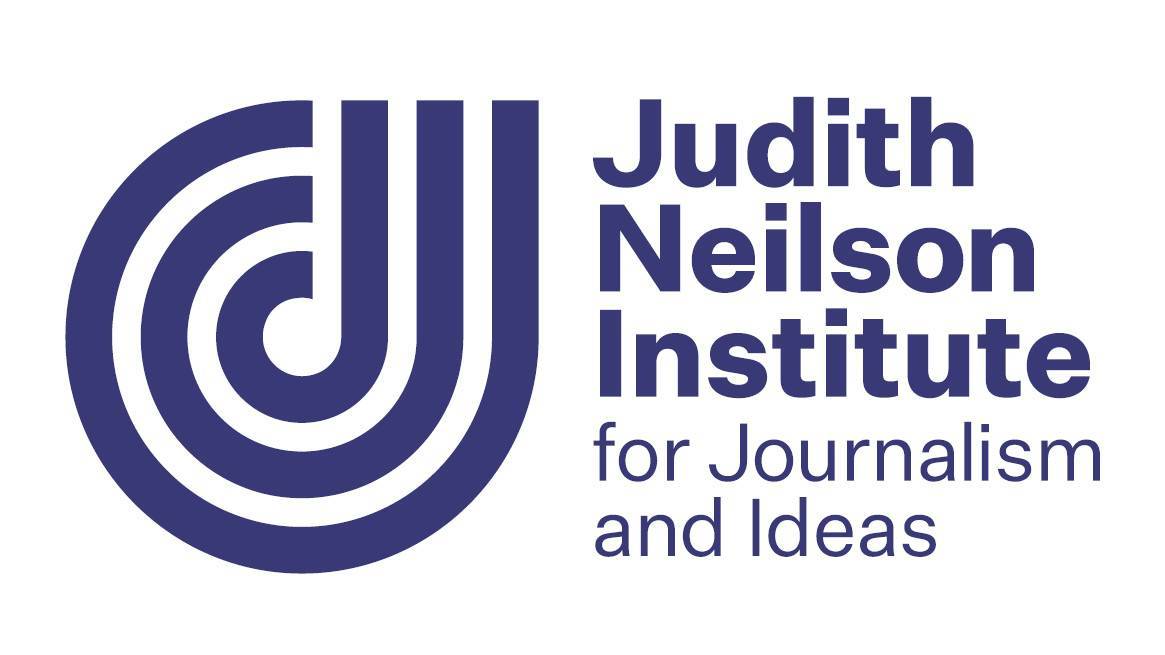 This story Our submarine program is a mess. The navy needs to stop resisting the solution first appeared on The Canberra Times.

Discuss "Our submarine program is a mess. The navy needs to stop resisting the solution"

Discuss "Our submarine program is a mess. The navy needs to stop resisting the solution"