LAST week's 25 millimetres of rain and 25 centimetres of snow on high country is a reminder of tablelands winters in good pastoral seasons.

I hope that stock losses aren't too severe, but shorn sheep, baby calves and new lambs suffered if they couldn't find shelter.

Premature shearing to work in with longer stapled, dual purpose Merinos has meant that winter shearing will have to happen in some programs.

Of course, there are serious concerns about the availability of shearers and wool handlers in spring months and anxious producers are getting in early, well before the busiest period.

With the return to more normal tablelands winters, we are seeing the great value of four-wheel drive utes, tractors and all terrain vehicles and we appreciate the specialised cold weather clothes, especially Bogs Boots that keep young and old feet warm. 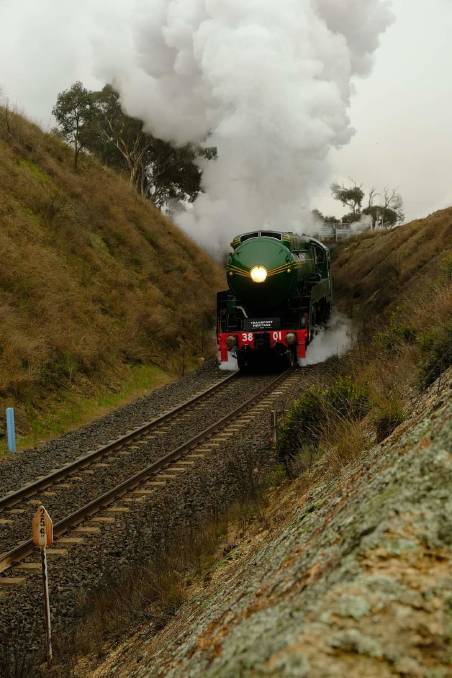 AROUND THE BEND: A reader sent me a photo of the retro steam train "online".

ESTIMATED breeding values for cattle and sheep have slowly gained acceptance from commercial stock breeders, with values such as NLW being originally scoffed at.

NLW gave a projected figure for a sheep sire for the expected number of lambs weaned and, in a roundabout way, it showed a trait for mothering ability in the ram's pedigree.

Other meat and carcase traits that have recorded values are changing the make and shape of breeding animals with a current video of hogget Merino rams on a South Australian stud showing us rams that strut about like Poll Dorsets and produce 18 micron wool with 70mm staples every six months.

LITTLE Wings is a service that provides transport, both flight and ground, for seriously ill children in isolated and rural areas to children's hospitals in major city centres.

The Tractor Trek Group is looking for support for this year's charity drive to raise money for Little Wings.

President of the Tractor Trek Group, Mal Porter, advises that this year's trek is being based in Blayney and tractors will be driven in convoy through Carcoar, Hobbys Yards, Neville, Newbridge and Millthorpe.

The trek will run for three days, September 24, 25 and 26, with all proceeds going to Little Wings.

Plans are to raise $60,000 this year, with an official dinner at Blayney Community Centre on September 25.

Every donation is welcome. Details from Mal Porter at Yetholme.

LIFE force is a term that is often referred to when we think of humans who never stop trying, whether it's the 10-year-old at the school sports or the 60-year-old shearer who's half a sheep behind a 20-year-old at half past four on a Friday.

The same force shows up in animals, whether it's Paleface Adios chasing Hondo or Prince Darius chasing Tulloch, right down to an Australian White Ewe hogget chasing a dog away from its lamb.

A human with a real life force is invaluable when they're supporting a cause and they make great political leaders.

Strong leaders are apparent in some of our states at present, and Prime Minister Morrison seems to hold his Coalition together well, but politics can change in a blink and polls say voter support is 50-50.

FOR these winter evenings in front of the fire, why not turn off the tele and find a good book.

Well worth a visit is Keppel Street Books, a trove of once read books that are nicely presented.

The Girl From Botany Bay is a true story of a young English girl whose death sentence was commuted to a convict term in Australia.

This story was put to music by Ted Egan with a song of the same name.

I noticed the biography of Sir Sidney Kidman, The Forgotten King, on a shelf at the same venue and avid readers of Australian history may appreciate this book.

FOR those who are housebound and looking for a wider interest, why not follow the current careers of thoroughbred racehorse Zaaki, and pacers Akuta and Jerula's Grin.

If you're like me and are interested in the sport and don't want to bet, this can be an ongoing interest.

You could also follow Manly and Bathurst St Patrick's, but they might not win as often as those three horses. 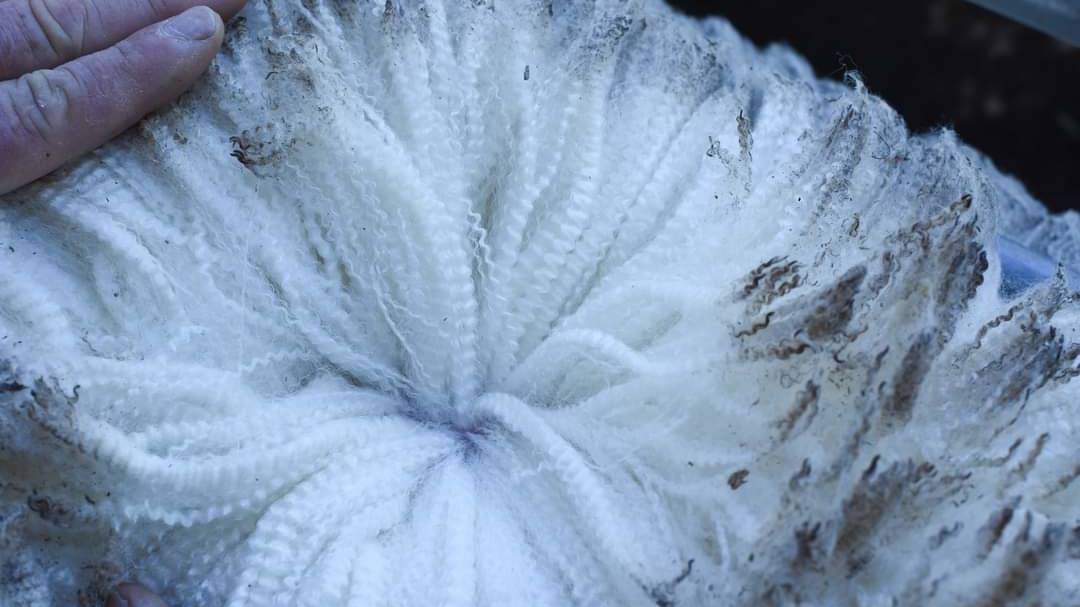 FOLLOWING big quantities of fresh forward business being done at the end of week 49, accompanied by strong indents from those mills that were unable to get their needs met by traders, we saw week 50 open with a bang.

Eighteen micron and finer types were the biggest movers for the week, but we did see the medium microns move up as well.

While Chinese demand is still very strong and they are the number one buyer, there is also strong demand coming from other interests in Europe and India.

This augurs well for our wool market.

There was a positive movement of up to 30ac/kg for the crossbred market as well, with a large European topmaker being active in this area.

With the week 51 series inclusive, we now have another three sales until the end of this financial year and two sales in the new financial year, followed by a three week July recess.

IT was amateur night at the club and dad played piano as mum sang When Irish Eyes Are Smiling.

A little nun was noticed as she shed a tear.

"Are you Irish, Sister?" she was asked.

"THE leader of the Symphony Orchestra tried to get me all through last year," the brash young man boasted.

He was asked who he was playing with at the time and answered: "Oh, his wife."

"I HOPE I won't have to keep my husband in line?" the young bride asked her aunt.

Aunty said: "He should never have to wait in line, dear."