First there was the drought, followed by fires then floods. Farmers had been hoping for at least a couple of good seasons off the back of some tough ones. But regional New South Wales and parts of Queensland and Victoria are under attack from millions and millions of mice, which are devastating grain stores and crops, and terrorising homes.

It's predicted the current plague will cut the value of the state's winter crop by at least $1 billion. Some estimates suggest farmers are paying up to $150,000 each to combat the mice.

The mice also pose a health risk. A farmer nearly died after contracting a virus from the rodents.

So what's going on? Is it normal and is there an end in sight?

"It was like a shimmering of water, there's that many there they're on top of each other. You just couldn't put another one in between them," says Norman Moeris who runs a farm near the central NSW town of Gilgandra.

"But the worst trouble is coming out of the three year drought, a reasonably good harvest, and then being flogged with the bloody mice, that's what hurts." 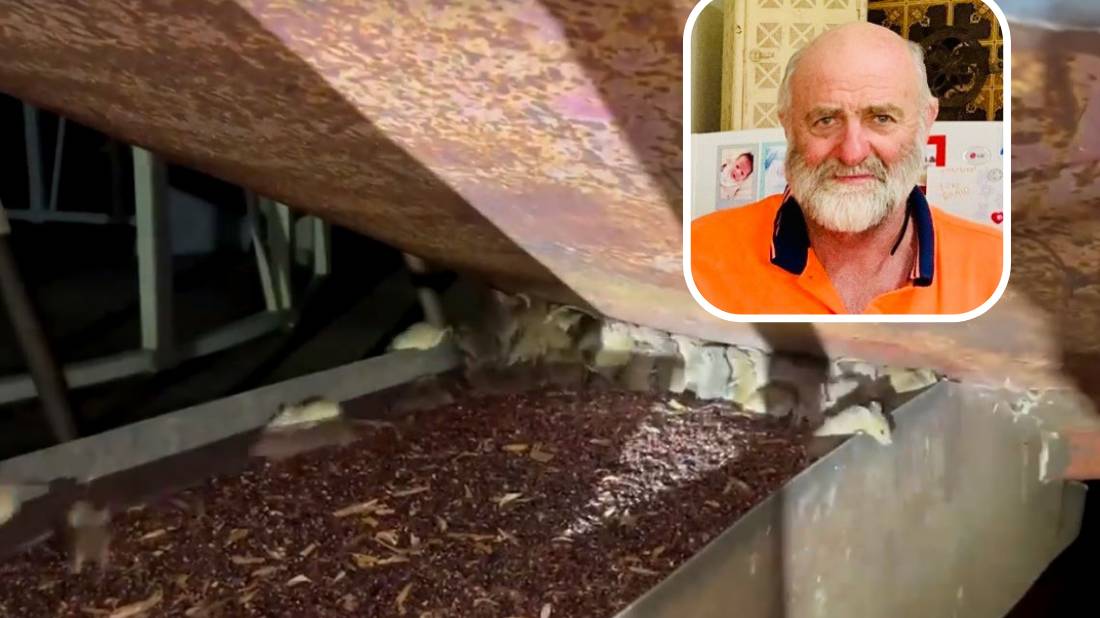 He has been farming for 50 years and seen his fair share of mouse plagues. He puts this one in the top four.

"We don't fully understand why we don't get a full on mouse outbreak like this every time we have a good season," says Steve Henry. "But it does seem to come at the end of a run of dry years."

After the NSW drought broke conditions were good for growing crops, but also for mouse breeding. 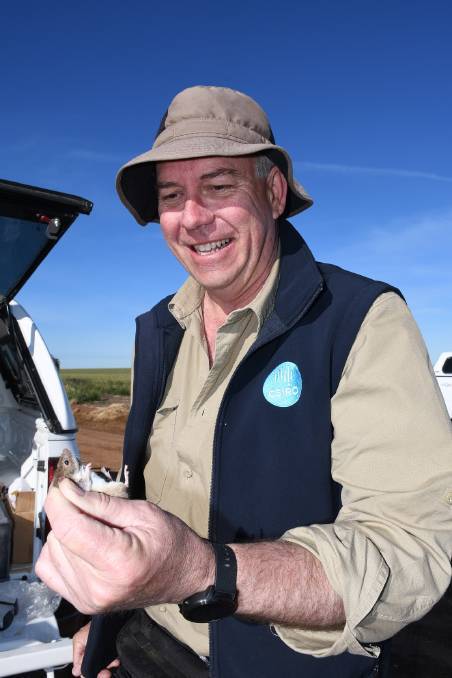 There was lots of food and shelter around, and the weather was good so more baby mice survived.

"Mice start breeding when they're six weeks old, and they can have a litter of six to 10 pups every 19 to 21 days after that. But also, as soon as they give birth to the first litter, they fall pregnant with the second litter," Steve says.

The NSW government has called the mouse plague a natural disaster and is providing a $100 million assistance package for primary producers. Farmers can claim 50% back on mouse bait up to $10,000.

Households and businesses can claim a rebate on bait of $500 and $1000 respectively.

NSW Farmers Association conducted a survey of its members to measure the impact of the mouse plague. It found 40% of respondents were reducing their crops by an average of 30%. The survey of 2000 also found 93% were concerned the plague had led to unsafe accommodation for their family and employees. 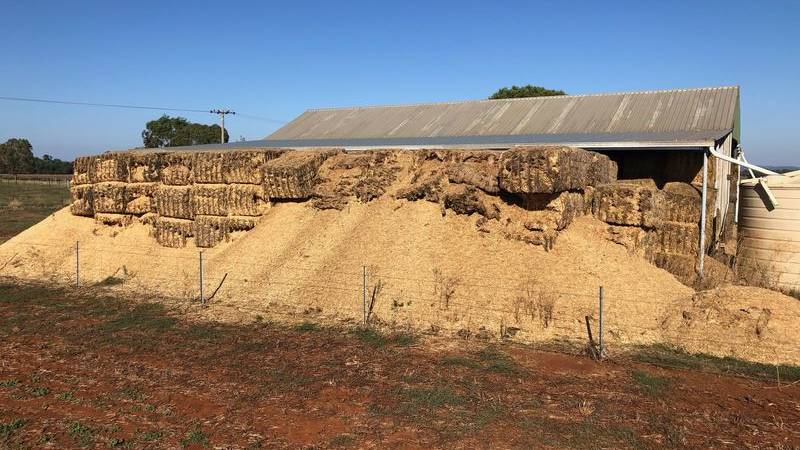 Darrell Jordison works his farm near Gulargambone in the Central Western Plains region of New South Wales. He nearly died after contracting a virus from the mice.

"The doctor said to me, what made you call an ambulance? And he said that phone call saved your life. In all honesty, he said, you wouldn't have lasted until the morning."

At the beginning of the year, after harvest, Darrell began feeling lethargic and sore in his joints. He pushed through for a few months but the symptoms worsened. He had a sore neck and head as well as flu-like symptoms.

He was diagnosed with Lymphocytic Choriomeningitis (LCM). He had an infection in his brain fluid and his spine. 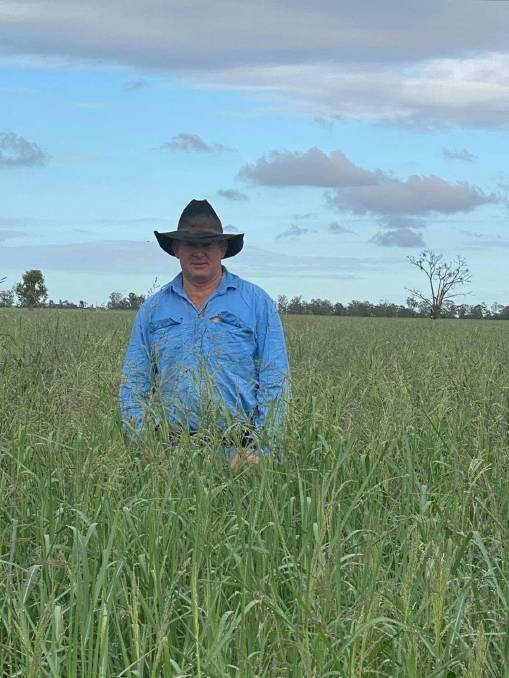 Farmer Darrell Jordison thought he was just coming down with the flu when he contracted a deadly rodent-borne virus. Picture: Supplied

"It puts pressure on your brain," Darrell says. "Some of the side effects and symptoms of that are brain damage or stroke."

Darrell is the first known case of LCM virus in Australia. But his doctor told him it's not difficult to catch.

"He said look, it would have been as easy as just not washing your hands after dealing with a trap or feeding a bale of hay out with some urine on the string."

It took Darrell six weeks to get his energy back and start eating normally again. Thankfully, he hasn't noticed any major side-effects from the infection. His advice to other farmers is to not put off seeing your doctor if you're feeling sick. 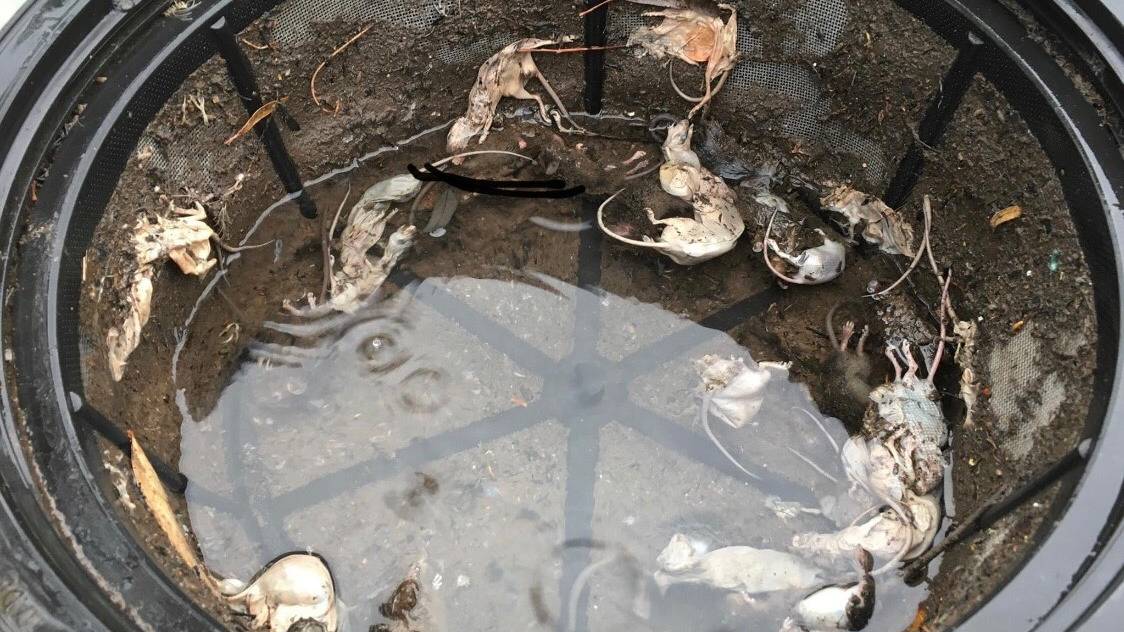 Farmer Darrell Jordison and his family had to stop drinking from their rainwater tank after finding it polluted with mouse carcasses. Picture: Supplied

NSW Farmers Association's survey also looked into the mental health impact of the mouse plague. It found 97% feel the influx of mice is affecting their stress levels making farm business decisions, with 91% having direct stress around the financial impacts.

Farmer Andrew Bouffler from Lockhart in the Riverina region of NSW, says the mouse plague can feel inescapable at times because it follows you into your home.

"When you're dealing with a drought, I have a good ability to walk away from my problems at the end of the day, shut the door and grab a beer. But mice don't play by the same set of rules."

Mice enjoying my new truck. Twice as many jumping off the back once we started it. They still on the increase in southern NSW. Rain on the decrease. pic.twitter.com/dHlz0TDxMn

Andrew's biggest confrontation with the plague was when mice got into a gravel truck he'd filled with grain. It was locked in a shed for a couple of days but when the truck was started about 10,000 mice fled the crime scene.

"It was a constant flow of mice just piling out the back of this truck. The floor of the shed was literally alive with mice."

Andrew says ruminating on poor decisions is a sure way to poor mental health.

"If you make what you think is the right decision, but it ends up having a poor outcome, you can't beat yourself up over that you just have to deal with and move on."

So when will the horror end? Steve Henry says mice often follow a boom and bust trend where their population becomes unsustainable and crashes out.

"We're getting animals becoming stressed, they're running out of food, they turn on each other and start to eat the sick and weak ones. But then they also are eating babies."

Steve says these plagues can have a one or two year cycle. A harsh winter can finish them off but if they survive until spring it could mean another year of mice.

Government-backed studies are taking place into the genetic biocontrol of mice but that kind of prevention is a long way off. For now, Steve says the best thing to do is get ahead of the mice. 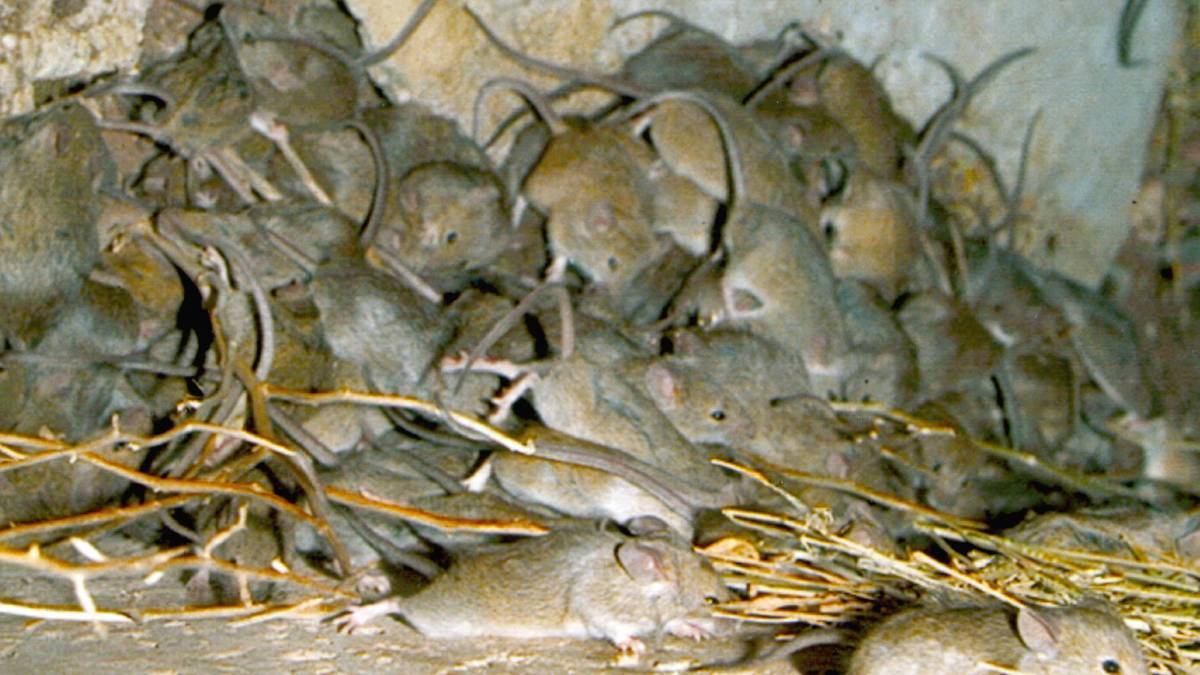 "So what we're saying is that they need to be monitoring early and and even when they think there aren't too many in the population, maybe that's the time they should be getting ready to bait," says Steve.

Andrew Bouffler says the mouse plague is just part of the ups and downs of agriculture.

"It's the most wonderful lifestyle, it's a great place to bring up your kids," he says. "Agriculture has been great to me. So the mice plague is just another little hiccup along the way."

"We're still in a lucky country," says Norman Moeris. "We're far better off than a lot of other countries."

Listen to the full story on our podcast. Search Voice of Real Australia on Apple Podcasts, Spotify or your preferred podcast app. You can also listen on our web player above.