The winners of the Australia Day awards for Oberon were announced on Tuesday. The winners were:

CITIZEN OF THE YEAR

Craig is a local man who has devoted his life to his family, sport, the Oberon community as well as running his own electrical business often using his electrical skills for community good. Craig has volunteered with the Oberon State Emergency Service for over twenty seven years, joining at the age of 17. He has held the role of Controller with the Oberon SES for the past eight years, a volunteer role which entails many hours of time in training as well as attending emergency response call outs. Craig has also been a member of the Rural Fire Service for many years and runs karate, fitness and self defence classes several nights a week. Craig is always one of the first people to volunteer and put his hand up to help out.

YOUNG CITIZEN OF THE YEAR

Peta completed her HSC in 2020 and has always been a student who exhibits the best principles of the Oberon High School. Peta was School Captain in 2020, which required her to lead the student body, she is a great role model in relation to dedication to work, and her interaction between the school and wider Oberon community. She actively participates in extracurricular activities such as Rural Cup, athletics, swimming and cross country carnivals. In 2018 Peta was the recipient of the Premiers ANZAC Memorial Scholarship which allowed her to travel overseas and see historically significant military sites. At the 2020 Oberon High School end of year awards, Peta was the winner of the Caltex All Rounder Award recognising leadership qualities and commitment to study and contribution to the wider community. 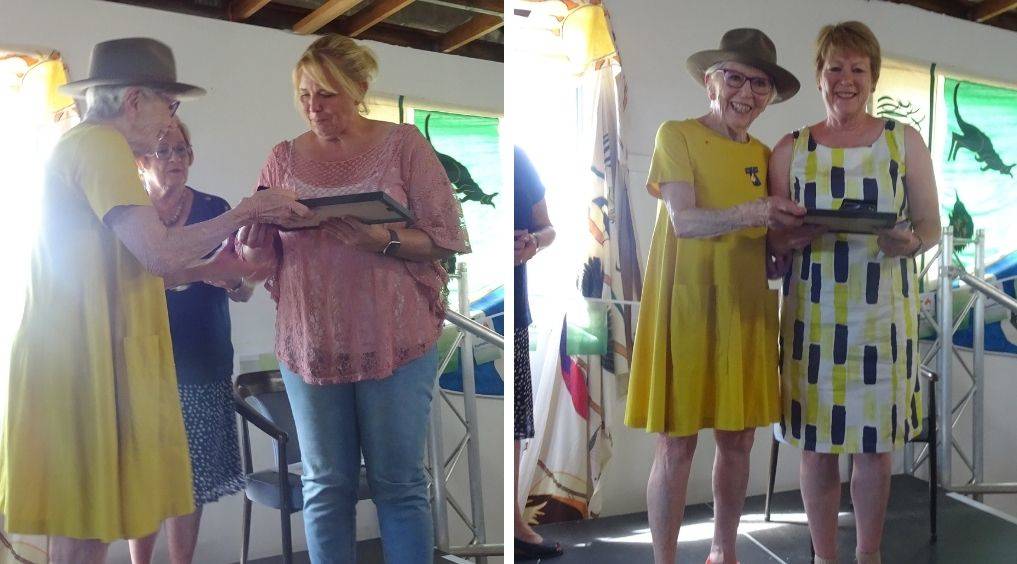 ENVIRONMENTAL CITIZEN OF THE YEAR

There were two nominations for this award category - Oberon Public School Community Garden and St Joseph's Catholic School Yerrusha Garden (Year 2) - with the decision made to award them as joint winners.

Oberon Public School Community Garden: Originally commenced as an initiative led by past principal Stan Kowalski, the OPS Community Garden has been producing fruit and vegetables for students and families of the school for approximately eight years. The garden encompasses an area within the school grounds allowing a garden bed for each class where students can plant a range of produce. Each day students add to the compost bins in the garden using fruit scraps from their daily fruit break. Students volunteer during lunchtime breaks to work in the garden and classes visit to complement their studies in environmental science. Produce from the garden is used in the school canteen, eaten by students during the day or offered to families at the end of the day during harvesting time.

St Josephs Catholic School Yerrusha Garden (Year 2): In 2015 departing Year 10 students built vegetable gardens for the primary students. They named this the "Yerrusha" garden meaning legacy. In 2020 Year 2 took responsibility for the garden and prepared and maintained the garden, sourcing seedlings from local businesses and planting and watering them daily. The children also compost scraps from within the School. When harvested the vegetables are eaten by students at crunch and sip. Students gain lifelong skills when working in the Yerrusha Garden.

VOLUNTEER OF THE YEAR

VOLUNTEER GROUP OF THE YEAR

This group of volunteers commenced in February 2019 and their aim is to re-establish the Oberon Museum as a tourist attraction that showcases the local history of the district. The volunteers are working to make the museum an educational attraction for all ages, including restoration of the "focus" model of Oberon Street in the 1930s. The volunteers man the museum every Sunday and the first Saturday of each month to open the museum for members of the public to enjoy. A sub-group called "The Rusty Restorers" meet weekly and restore items that have deteriorated over the years back to working condition.

COMMUNITY EVENT OF THE YEAR 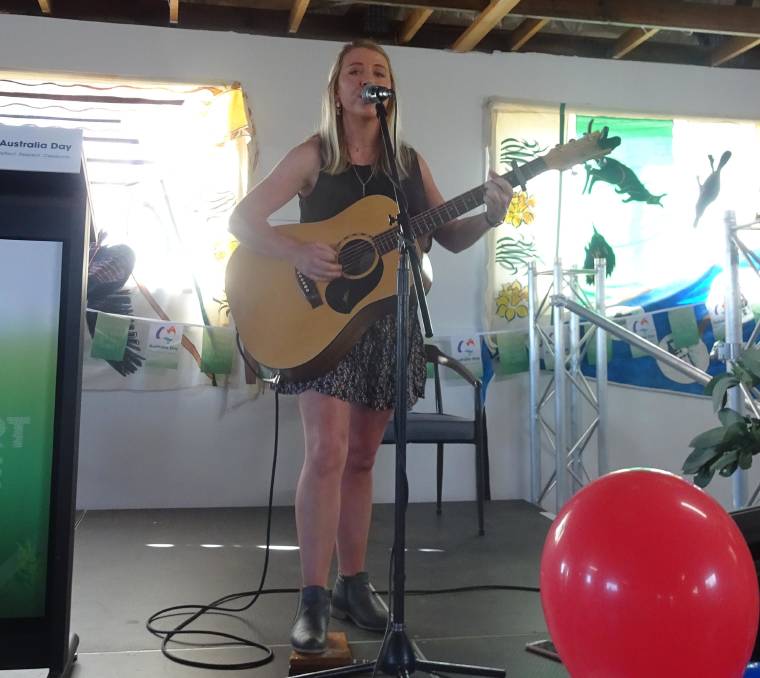 Normally the event is held during the evening at the Leagues Club, however due to COVID-19 restrictions, the club went ahead with an auction on the playing ground to ensure social distancing was possible and to accommodate a large crowd. The auctioneers volunteered their services and the club donated a specially made set of men's and ladies jersey's. A large crowd turned out in support of the event and raised over $21,000 to assist cancer patients in our community.

SPORTS TEAM OF THE YEAR

In 2020 the Oberon Tigers Men's Rugby League Team were minor premiers and went on to win the Grand Final defeating Bathurst CSU. In their first year participating in the Midwest Rugby League Competition the team was made up of local young men who were passionate about playing for the "Tigers".

YOUNG SPORTSPERSON OF THE YEAR

Clare is a formidable hockey player. During 2020 Clare competed in the Bathurst Junior Hockey competition with Scots All Saints College reaching the grand final and being named Under 18s Best and Fairest. At just 15 years of age Clare was named in the Souths second grade team and went on to attain selection on the Souths first grade team. She was selected to play in the Western Association Schools Under 16s and Open Teams and earned a place in the Association of Independent Co-Educational Schools Team.

SPORTSPERSON OF THE YEAR

Justin is a harness racing driver who has been driving for around three years. At the time of nomination with two months remaining for the year he had 622 drives for 70 wins and 154 places - a great result. His successful drives included his first Menangle Park win in March 2020 and his first metro winner in July. Although Justin still qualifies to compete as a junior driver, he is achieving great success in his chosen sport competing against drivers many years his senior.

The Australia Day Working Party were unanimous in presenting the Burraga Ag Bureau Seniors Lunch Event with this award. The Burraga Ag Bureau hosts a lunch for seniors each year during Seniors Week. Over 75 seniors attended the 2020 luncheon and were treated to a two course meal catered by volunteers at the Burraga Sport and Recreation Club.