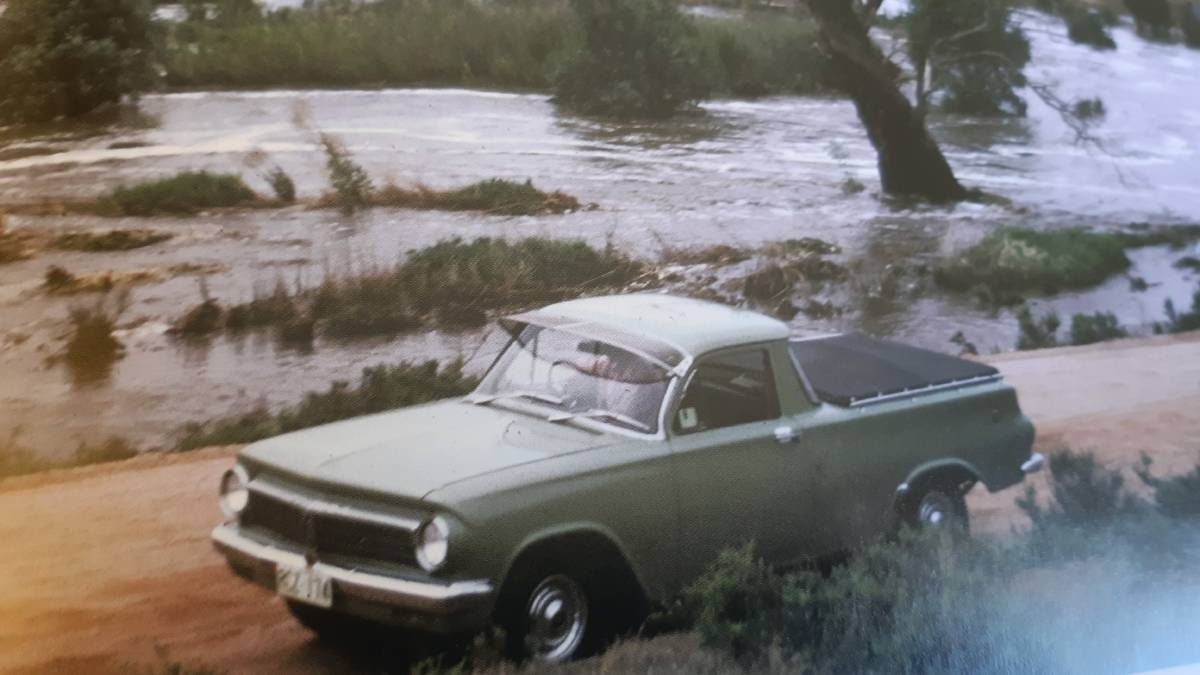 A FEATURE article in The Land newspaper told of the Emms family at Garland and their making of many big square bales of silage into covered underground pits on their Sion Hill property.

Several decades ago, the Garland/Lyndhurst area contained some of the Central Tablelands' very best merino flocks with the Bloomfield/Emms/Rosewarne/Kingham and Arden families breeding top quality flocks.

Lots of oat crops are being baled or silaged at present and estimates of the value of cleaned seed oats are being made.

Last year's value of $850 to $1200 per tonne in bulka bags may be quite a bit higher than the new year price this time. 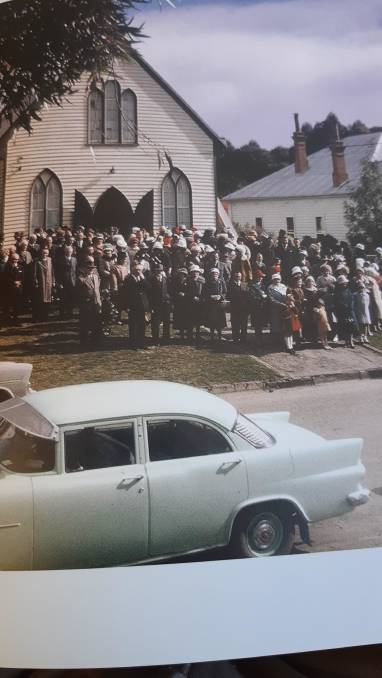 Many hands will make light work

BATHURST Merino Association members will conduct their wether trial shearing on Friday, November 27 with a 7.30am start and will need help to draft the sheep into their teams on the day before.

Shed hands will be needed on the shearing day and the job will be done at the same venue as last year.

All details are available from Kirby McPhee.

MENTION was made recently that the long drought that broke around Easter 2020 was a near death experience for a lot of country families and my memories of donated hay deliveries to farmers at Captains Flat and the Parkes area don't fade quickly.

If we take notice of some predictions, we should be storing every bale and every grain that can be stored as the grazing of high priced animals could be a high risk business to be involved with if drought years do return.

I'm often asked my thoughts on the future of the merino wool industry and I note that specialist wool producers have changed the make and shape of their animals to suit what their consumers want: quick maturing sheep with eye muscle depth of around 40, six month wool growth of 65-70mm and wrinkle-free bodies.

In the other corner are the traditional fine and superfine wool families that rely on Italian spinners.

Surely the producers from both camps will continue to operate viably; in other words, "keep doing what you do best and enjoy every day of the journey".

NATIONAL new passenger vehicle sale results for the month of September tell us that the top-selling Ford Ranger sold 3726 utes, ahead of the Toyota HiLux with 3610 units.

The new model Isuzu D-Max sold 1118 vehicles and jumped from 71st to 13th position on the monthly sales list.

If we wind back the clock to the 1970s and every second new car was a Holden and new Ford Falcons were great cars, Adrian Fish, Barry Mawhood, Mick McCormick, John Cooper, Bob Bird, John Robinson and Wally Ryan were household names in the Bathurst motor industry.

My apologies for the nostalgia, but they were great days and great local blokes to buy from.

SEVERAL names are being mentioned as possible starters for next September's Bathurst Regional Council elections and some are in or under the 55 age group.

Prospects for a pleasant experience on council are not encouraging, but much could change in a short while.

My guess is a likely return of the five councillors who presently have majority control of most decisions and perhaps some of the other councillors may be replaced.

The long Christmas break will continue into February and prospective candidates will need to have established a profile by then.

Local councils seem to achieve good results when members are determined to work together for the good of their region.

CHRISTMAS is only a month away and Santa is busy making plans for stocking fillers for little people.

At the same time, the annual question of "what on earth can we get dad?" comes up and a slab of XXXX or a tower of chocolates is usually the result.

A great gift for dad is a battery jump starter, great for his motorbike as well, and costing from $120 at accessories outlets.

If dad likes a quiet read, The Bush School by Peter O'Brien (set in the New England in the early 1960s and ending in the present day) will interest him.

I think your dad would enjoy this book.

The crew at Bathurst's Books Plus will find a copy for you.

A COUNTRY lady who doesn't wish to be named contacted the Bathurst Regional Council office and asked that staff check long grass that obscured sight at the intersection of Gormans Hill and The Lagoon roads.

The grass was gone within 72 hours and the lady will forever speak highly of Bathurst Regional Council and its staff.

Local councils are often criticised and perhaps they deserve it, but basic services are really appreciated.

STATE of Origin, NRL grand finals, Melbourne Cup, Bathurst car races, Everest Carnival in Sydney and Bathurst trots every week; these events have been great entertainment to keep us all going under COVID restrictions and organisers of every event deserve our thanks.

The US presidential election was of real interest, with a close result that may have had a quite different result if Pfizer's vaccine had been announced several weeks earlier.

With a win to the Democrats, the expected street riots and looting of shops failed to eventuate, and the US may have four quieter years in store.

IT was another up and down week in the wool market.

Prices eased by around 30 cents a kilogram to 40c/kg on the first day of selling, regaining all losses on the second day and gaining another 30c/kg.

The Northern Market Indicator finished the week on 1252c/kg, up 7c/kg.

The market is living on a week-to-week basis, so knowing what is going to happen from one week to the next is nearly impossible.

Chinese mills are coming in and out of the market when they need stock or when they think the market is cheap enough and this is causing the volatility.

Next week will see 40,539 bales on offer nationwide.

GEORGE noticed that his wife was leaving jewellery catalogues all over the house as her birthday was coming up. So he bought her a plastic magazine rack.

SHE fronted the mature-aged CEO and told him: "All the other women have been harassed by you and I haven't; I'm informing you now that I'm going to sue you for discrimination."

DID you know that your granny wore mini skirts in town, rode in a 64 Mustang, grooved to Elvis, The Beatles and the Rolling Stones? You'll never be as cool as your granny was.