Geoff and Robyn Rayner will offer 33 superfine rams with a 1pm start.

I'm told that this year's offering is probably one of the stud's very best.

Catalogues are available online at www.pomanaramerinostud.com.au or you can collect one at Nutrien or Agriwest.

This sale is always an opportunity to source genuine superfine genetics that produce the fine crimping, traditional wools that the Italian spinning industry required.

Prem shorn wools of a bold crimping type often return micron tests of 16.5 or better but price results don't compare with traditional types of the same length and micron.

I'm sure that members of the BMA who attend the sale to show support will be greatly appreciated.

MUCH of our state is now looking fully dressed with grasses of most varieties going to head while the lower storey of clovers is still as green as Tipperary.

Storm damage to standing crops is being reported from many districts and cereal growers are anxious to get crops off as wet weather keeps coming.

A lot of oat crops have been made into silage, both wrapped and in pits and one major producer tells of silage pits being filled with big squares of oaten hay, weighing 900kg each and carrying 45 per cent moisture.

After a series of real drought years and doomsday predictions from some, farmers are rejoicing in their best season in living memory and are hoping to restore fodder supplies and harvest valuable crops.

But in the midst of the best winter/spring that any of us can remember we must think of the vast amount of grass and undergrowth that will eventually mature and dry off.

Perhaps we should all be wise and keep yards, sheds and fence lines clear of grass and rubbish and keep areas of bare soil to the forefront.

Please discuss the situation with your family, friends and neighbours while we have plenty of time to plan properly.

Crop insurance for hail or fire in cereal crops is not cheap but it has to be considered in a year where storms are happening on a regular basis.

SOME 30 years ago I did a sheep job for members of the Ryan family at Hazelgrove on some well sheltered, basalt country.

They told me that one year on their property the sub-clover stayed green right through a cool summer.

Maybe the years 2020-21 could be the same. If we lead a pure life and sing lots of hymns this could be a green summer.

THE recent death of Don Fletcher of Tarana took away a good friend who was highly regarded by all who knew him.

Don is remembered as a successful farmer and grazier, a professional wool classer and always a great family man.

He will be missed by a wide circle of friends across our district.

Of particular interest to our wool producers is the excellent sale at Cottage Park, Cooma, where sons of Yarrawonga-sired found lots of buyers.

The late John Shiels conducted the Cottage Park stud in the 1970s and sold it to Mark and Jodie Prendergast on his retirement around the turn of the century.

They have progressed the bloodline and are now becoming a parent stud.

John Shiels judged the BMA ewe competition some years ago and he is warmly remembered by our local producers. 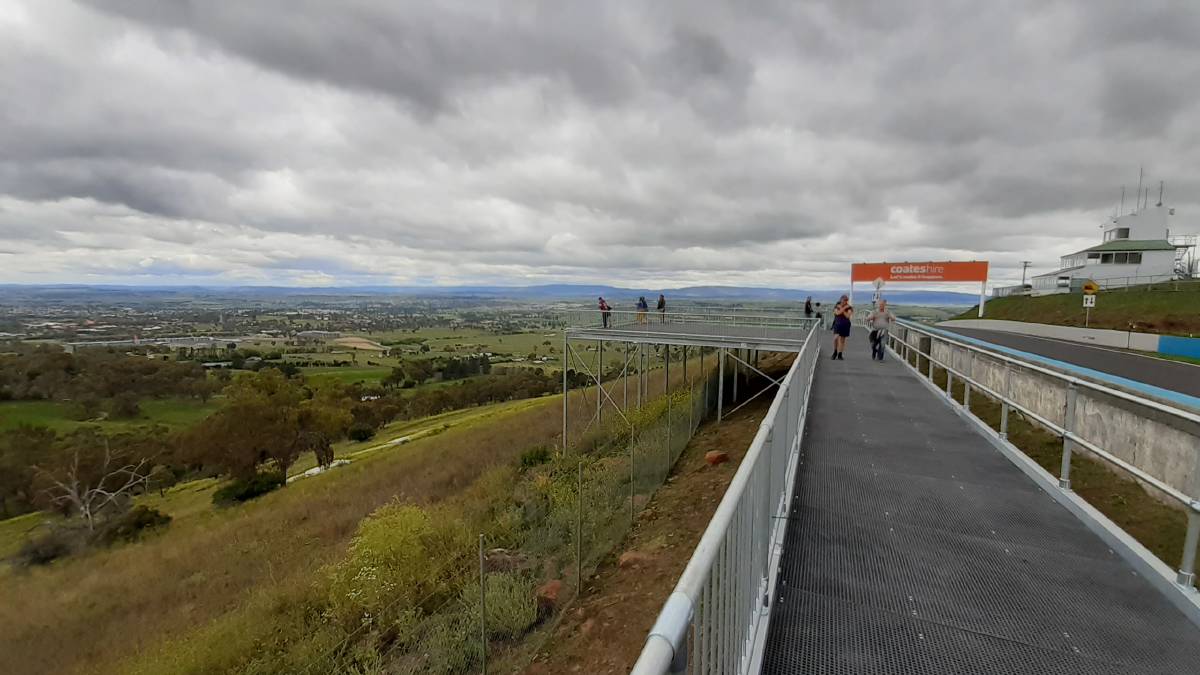 HIGHLIGHT: The new walkway and viewing platform on Mount Panorama Skyline is a must see for every visitor.

IF we asked our stock agent to buy us a mob of cattle to make money on, what do you think they would suggest?

Why not ask your friendly agent and watch his facial expression?

I MUST raise my cap to Queensland Premier Anastasia Palaszczuk and her Labor Government on achieving a five per cent swing and a third term in power.

She stuck to her guns against heavy criticism and has been rewarded for doing so.

Likewise, our NSW Premier Gladys Berejiklian and Victoria's Dan Andrews have taken criticism on the chin and done their best for their citizens.

Any mug can sit on the couch and criticise but we have to look up to our leaders and our prime minister who were democratically elected and are putting in huge efforts to protect our health and get us all back to work and our businesses thriving again.

Power of the people

A WISE friend discussed the loss of a rescission motion to Bathurst Regional Council last week.

He assured me that the five councillors who voted for the seeking of loan funding to expedite the establishment of an International standard go kart track on a section of the summit of Mount Panorama attracted approximately 80 per cent of the votes at the last council elections.

If this correct, the four dissenters who signed the recent rescission motion gained about 20 per cent of the vote.

LAST week's large offering of 44,000 bales put a dampener on the market, losing nearly all the gains of the previous two weeks.

Merino types lost around 100c/kg with crossbreds losing around 80c/kg.

The Northern Market Indicator finished the week on 1190c/kg, down 88c/kg

The recent volatility in the market is unprecedented, moving in both directions from week to week and being driven by an orders-on-the-day basis.

What will happen in the coming weeks no one knows but at least even with the volatility the Northern Market Indicator is now 200c/kg better than back in September.

Each rise is now bigger than the falls so, overall, we are seeing a slow upward trend. 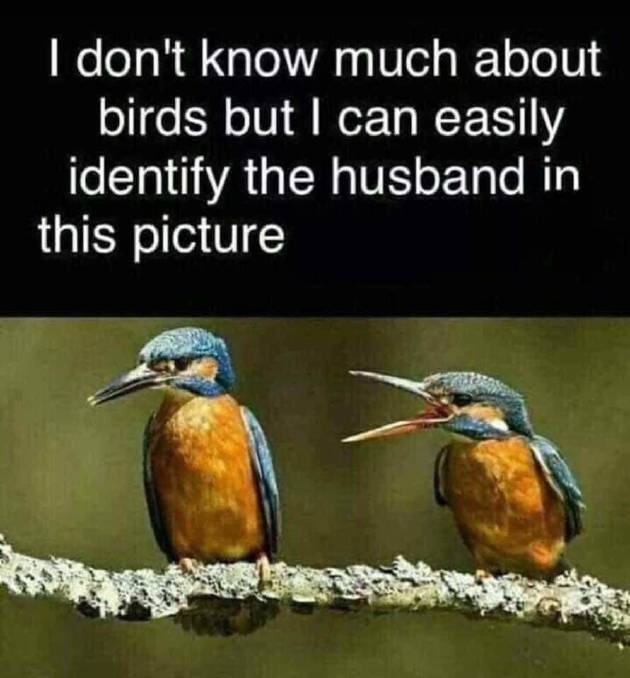 Thought for the day

BEING humble means recognising that we're not on earth to see how important we can become, but to see how much difference we can make in the lives of others.

GEORGE had a bad rash on arms and legs and visited his doctor.

The doctor decided that George's best working kelpie was causing the irritation but a second opinion was sought and her advice was different.

George told a mate it's a damned sight easier to find a new doctor than to find another good dog.

MONEY may not buy happiness but I'd rather cry in a Jaguar XF than on a bus.

HAVING an Aston Martin DBS in your carport is much like having a beautiful woman in your bed and sleeping on the couch.