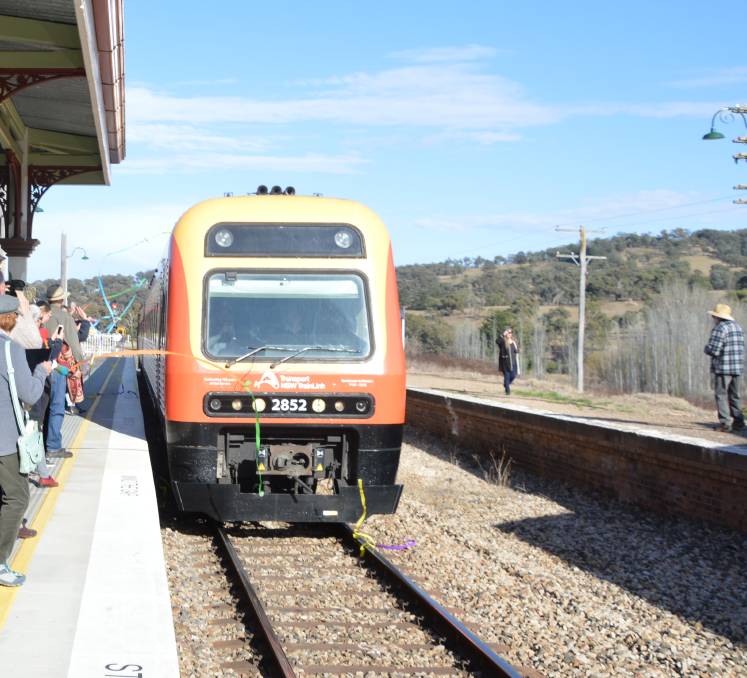 THE NSW Government says a new bus service connecting to the Bathurst Bullet at Tarana is making it easier for Oberon residents to travel to Sydney.

The new service began on June 1, replacing the Oberon to Mount Victoria coach three-day service, which stopped operating on May 24.

READ ALSO:Elation at the Tarana train station as village gets its Bullet

The NSW Government says the new service will run five days a week.

Monday to Friday am - school days

Monday to Friday am - non-school days

Information and tickets for the new coach services is available at transportnsw.info/